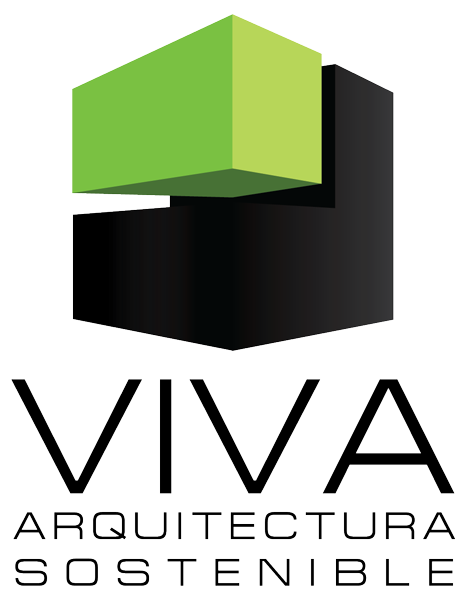 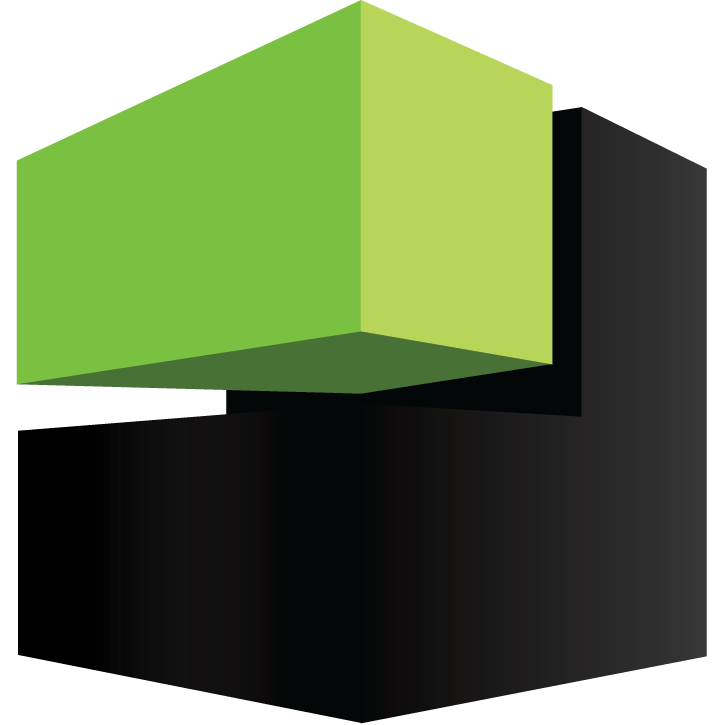 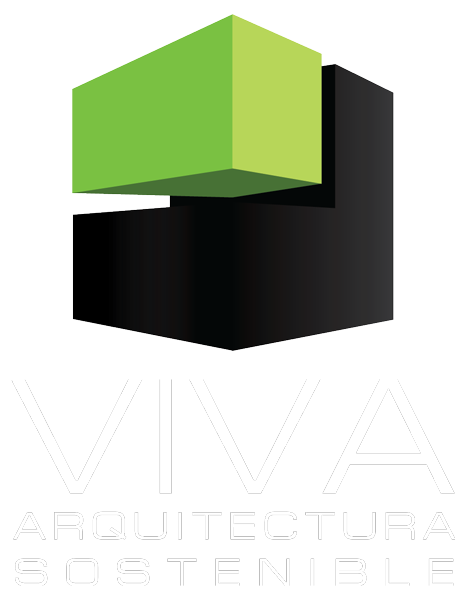 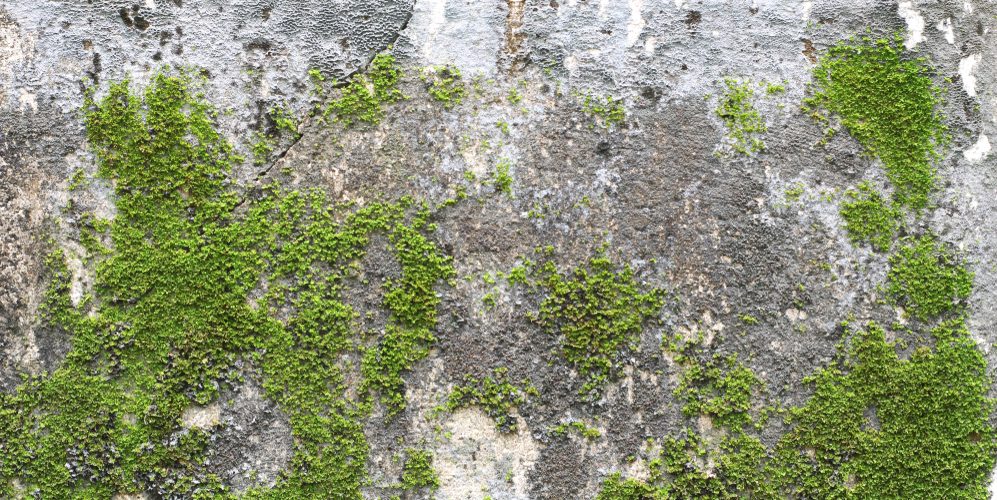 Right now however, the destruction of the rainforest by resource exploitation has endangered the Sapara and their medicinal wisdom so that now only 500 Sapara remain. Though their population is dwindling, their territory is vast and a critical part of the Amazonian ecosystem. In response to the many threats they face, the Sapara established NAKU to preserve and share their vast knowledge of medicinal plants with the rest of the world before it is lost.

The Sapara understand that both human illness and the mounting degradation of our environment are inextricably linked, sharing the same root cause. By assisting the community with the designing and construction of NAKU, we as VIVA are joining the Sapara people in their efforts to protect pristine rainforest essential to the vitality of our planet, the front lines of the fight against climate change. 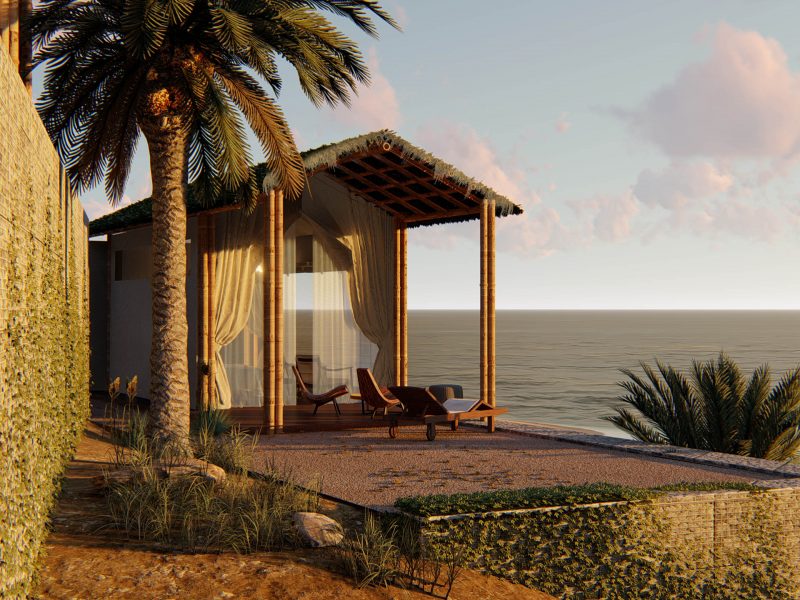 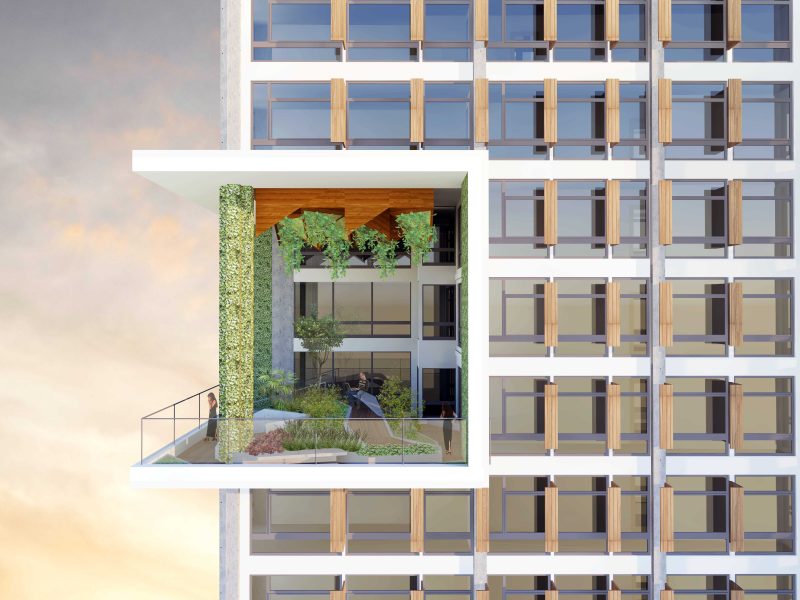 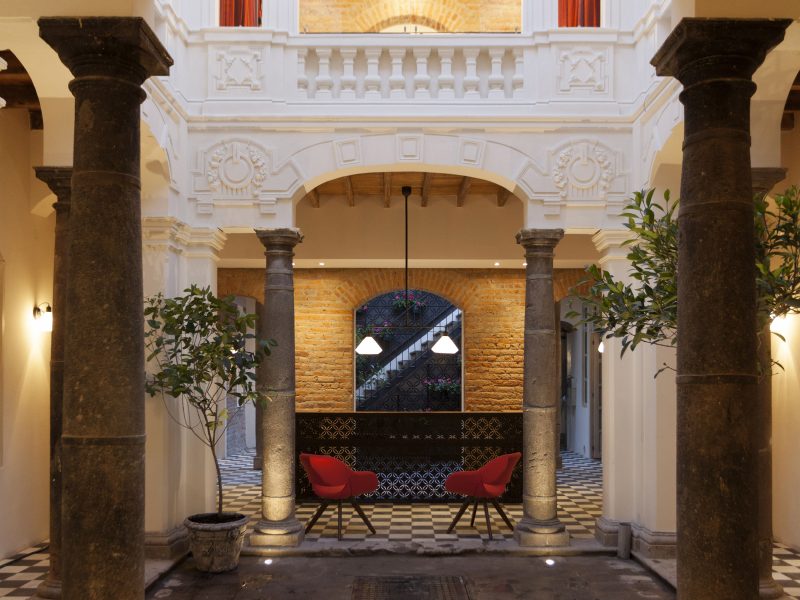 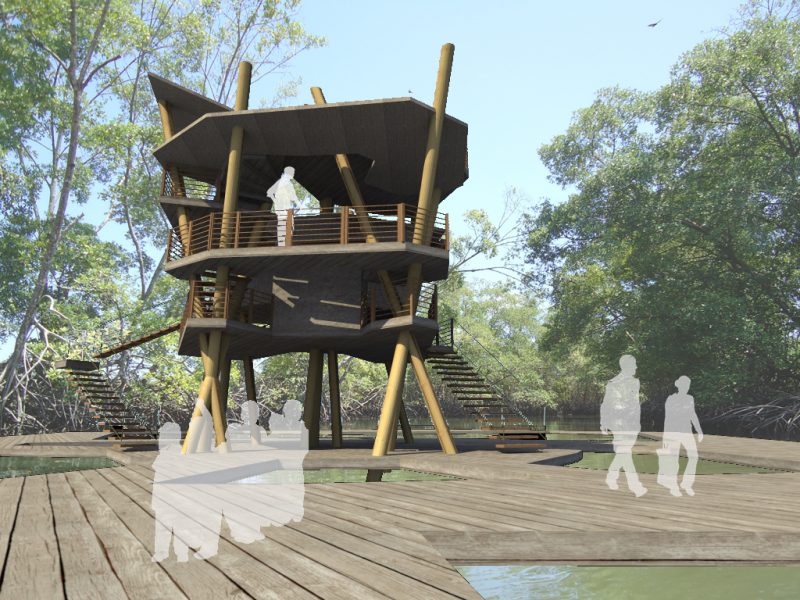